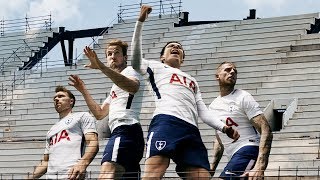 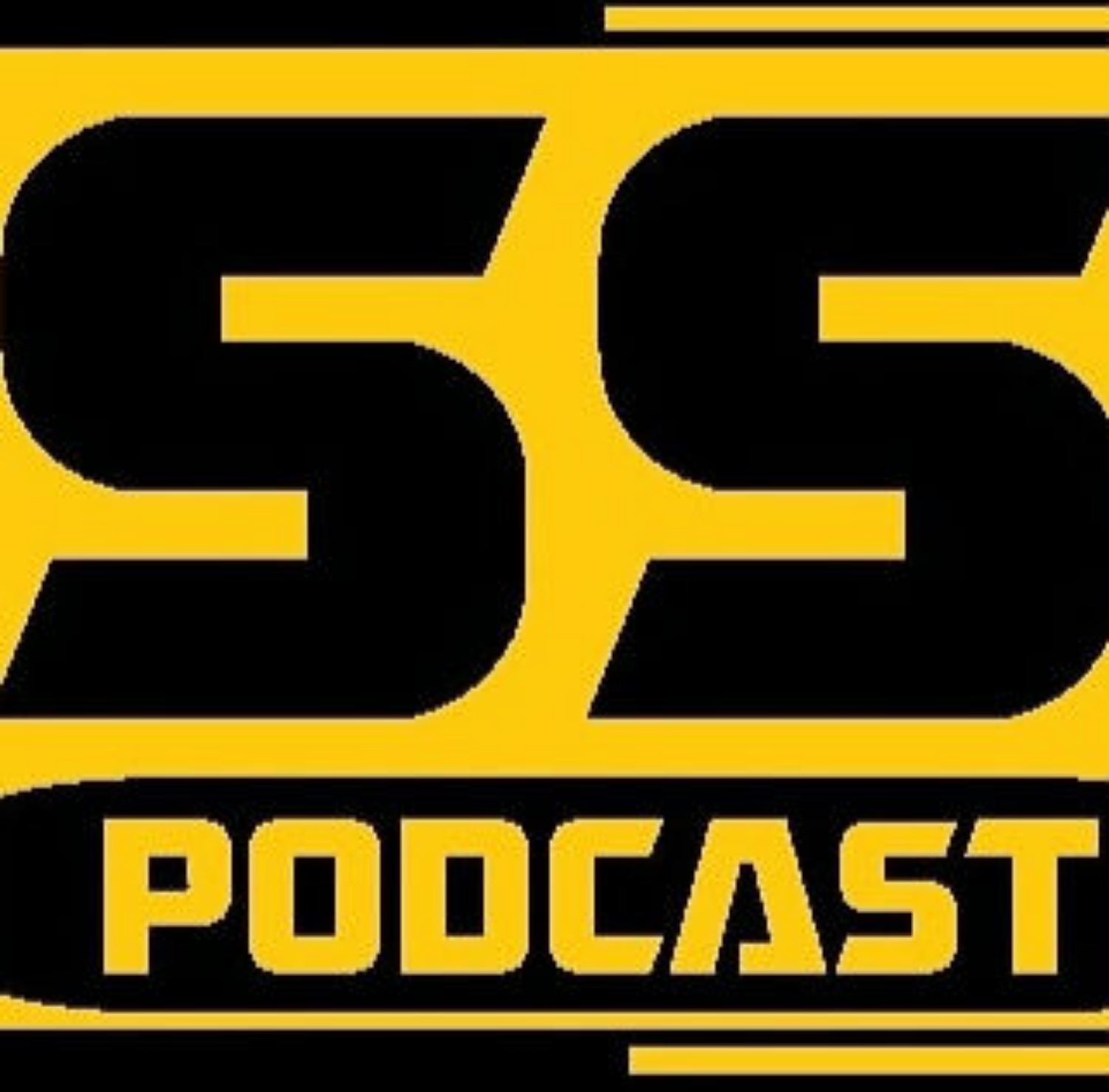 Danny Rose says it's silverware and NOT money that motivates him.

In an exclusive interview with former Mirror journalist Dave Kidd, Tottenham Hotspur and England left-back Danny Rose has told of his ambition to win trophies’ before his career ends and is willing to leave for one of Spurs’ Premier League rivals to do this.In an honest and candid interview the defender spoke about his acknowledgement that he is coming into his late 20’s with no silverware to show for it. Rose said: “I am opinionated and I might not have long left in football
Life is a Ball

Colombia’s Football Woman’s Team star striker, Nicole Regnier, has been receiving death threats from Deportivo Cali ‘barras bravas’ following her decision to sign for city rivals America de Cali.Regnier has been a lifelong Deportivo fan and never hid that fact with pictures of her in the past posted on social media wearing the club’s famous green jersey. Her decision to take down these photographs on the eve of her confirming the move to America has incensed many of the Depor 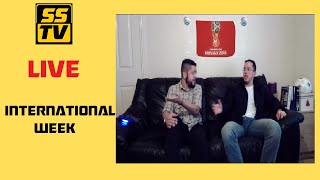 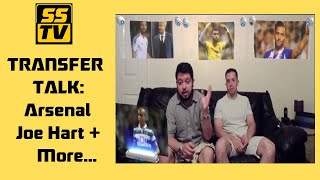 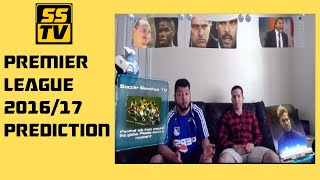 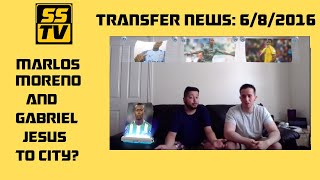 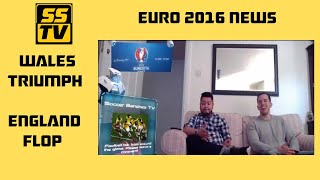